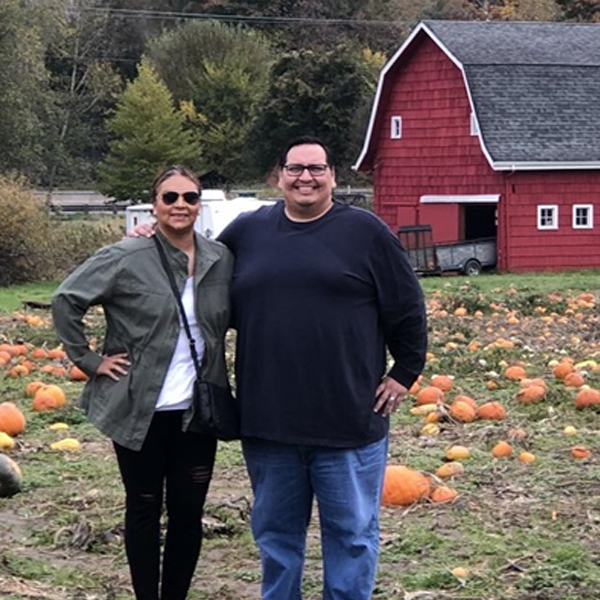 Nicole Coronado Zavala is in her 23nd year of coaching in Georgetown ISD. She is a homegrown Georgetown player who returned to work under the coaches who gave her the inspiration to go into coaching. Coronado Zavala was awarded the Texas Girls Coaches Association Middle School Coach of the Year honor in 2011. She played under longtime GHS coaches Kellye Richardson and Rhonda Farney, who have now become her mentors. Coronado Zavala played on the Lady Eagle State Finalist team in 1992, but was sidelined by a knee injury her senior year.

Coronado Zavala is a Sam Houston State University graduate with a degree in kinesiology. While at Sam Houston she was the student assistant for four years under Vic Schaefer, who is now the head women’s basketball coach at the University of Texas at Austin. . She saw playing time her last two years of assisting at SHSU. She has spent the last 22 years as the Girls Coordinator at Benold Middle School where she also has been successful coaching girls and boys cross country.

Why I do this job: “I teach because I want to make a difference in students’ lives … to show them that each one of them is important and special … To grow them into independent successful adults!