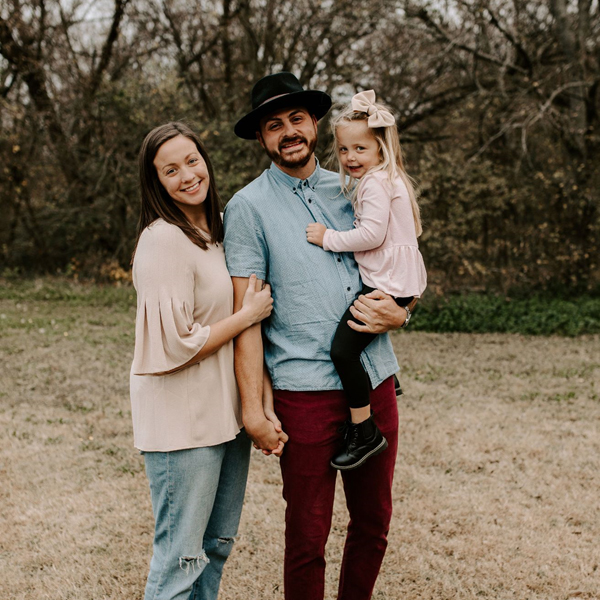 Jaron Vierra is beginning his first season at Georgetown High School as an assistant girls basketball coach. His most recent stop was at NCAA Division 1 Tarleton State University as an assistant women’s basketball coach and director of player development under Coach Misty Wilson. Prior to Tarleton State University, Vierra was the owner and director of Believe You Can (BYC) girls basketball. In his role with BYC, he was in charge of all aspects of the business, including player development, coaching, clinics and camps, marketing, social media and finances.

The Georgetown native, graduated from Georgetown High School in 2010 in which he was a three-year letter winner in the boys basketball program. Vierra was a two-time first-team all-district student athlete, as well as the district MVP, Texas Association of Basketball coaches all-region, and honorable all-state during his senior year.

He continued his academic and athletic career at the college level where he played and graduated from St. Gregory’s University in Oklahoma. Vierra graduated with a Bachelor of Science in Exercise Sports Science — Health and Fitness Promotions and was a member of the mens basketball team, earning multiple awards including the team’s captain, Sooner Athletic Conference all conference, academic all-conference, dean’s list, and President’s Council. Vierra helped lead the SGU Cavaliers to the NAIA Final Four in 2014.

Vierra spent time playing in New Zealand before marrying his wife Cara and starting BYC together. Cara is a fifth-grade teacher at Carver Elementary. Cara was also a college basketball player, winning two national championships at Oklahoma City University. The two have a three-year-old daughter, Landry. His late father Steve was the head softball coach at GHS from
2000-2012 and his brother Jordon Vierra is the Eagles’ head baseball coach.